On the 24th of September 2019, we will be joining the rest of South Africa in celebrating National Heritage Day here at FarmAbility. With respect to that; our offices will be closed for the day but, our Online Store will be open as always. 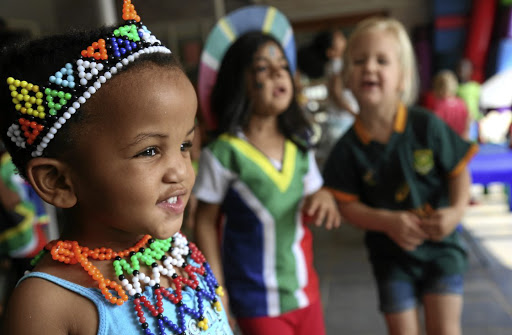 Heritage Day is a South African public holiday, honoring the culture and diversity of beliefs and traditions of all South Africans as written by René Stegmann.

Celebrated each year on the 24th of September, the day serves as a reminder that the nation belongs to all its people.

In the KwaZulu-Natal province, the 24th of September was formerly known as Shaka Day, in commemoration of the legendary Zulu king. When the proposed Public Holidays Bill, before the New South African Parliament, omitted Shaka Day, Inkatha Freedom Party (IFP), a South African political party with a large Zulu membership, objected to the bill. A compromise was reached when it was decided that a day would be created where all South Africans could observe and celebrate their diverse cultural heritage.

In an address marking Heritage Day in 1996, former President Nelson Mandela stated: “When our first democratically-elected government decided to make Heritage Day one of our national days, we did so because we knew that our rich and varied cultural heritage has a profound power to help build our new nation”.

South Africa is an extremely diverse nation, comprising many vastly different cultural groups, and has eleven official languages (one of the highest-ranking countries in the world for this). It certainly isn’t known as the Rainbow Nation for nothing. Despite the many differences amongst its citizens, South Africa has a strong sense of unity around longstanding traditions.

Throughout the country, Heritage Day is often celebrated by braaing (barbecuing), to the extent that a media campaign in 2005 sought to rebrand the holiday as National Braai Day, in recognition of the strong South African tradition. At the end of 2007, the name was changed to Braai4Heritage, and the initiative received the endorsement of South Africa’s National Heritage Council (NHC).

Happy National Heritage Day every one. Let’s celebrate each other as one.

I love this. Proudly South African.